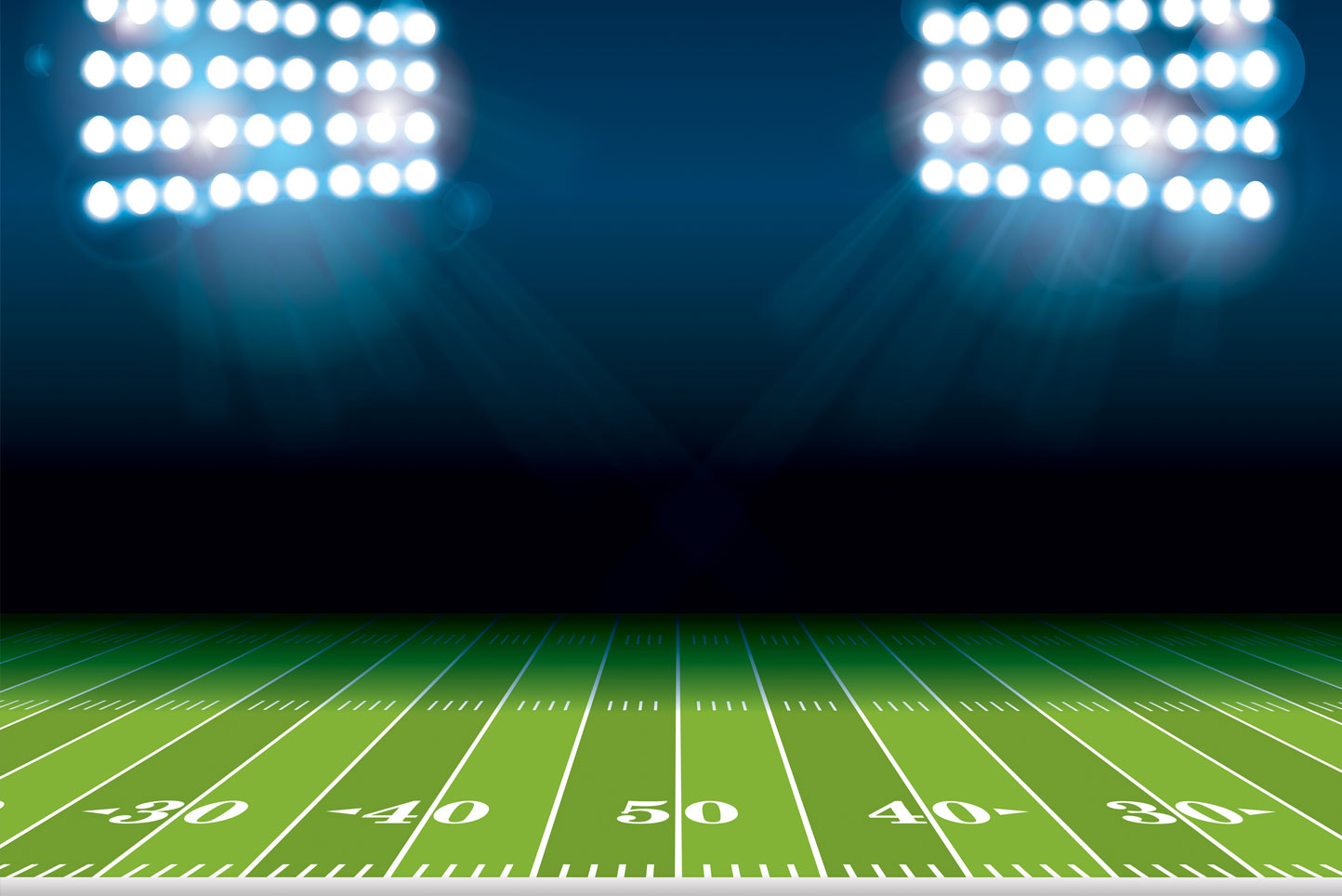 The lights are on, but nobody’s home. This was a common issue facing cities and school districts back in 2000. Their parks and ball fields were on a set lighting schedule based on user bookings; the lights went on-and-off automatically based on that system, so even if no user showed up, the lights burned. OpenApps developed a Microsoft Access-based product with Horner Automation controllers that allows for intuitive control of recreational ball field lighting. In 2010, we launched our web-based solution. And in 2016, we will release our pay-to-play system with smart phone interface. With the OpenApps ItsOnSites system, the user controls the lights, allowing for less involvement from city or district personnel and much less wasted electricity.